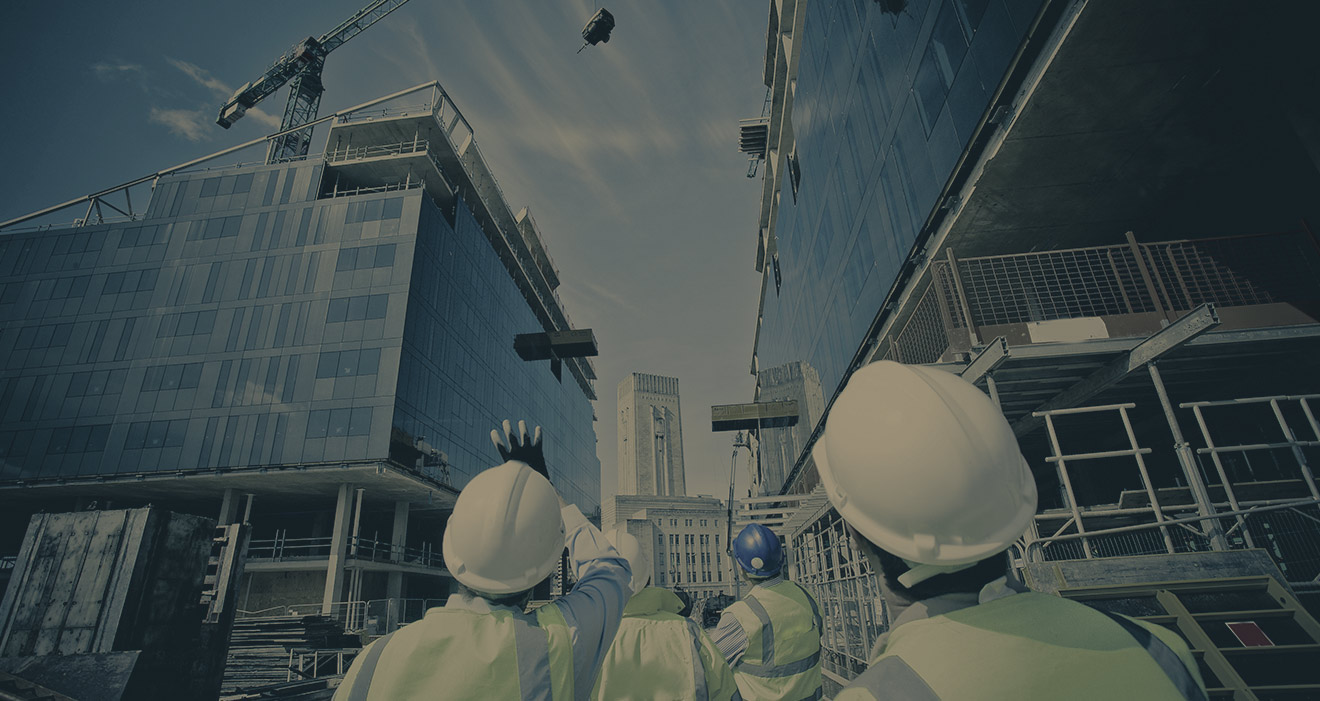 Risk exposure from the specification and certification of non-compliant building products will be a focus for professional indemnity insurers in the wake of recent events.

Since the fire in the Grenfell Tower in London the issue of non-complying building products has been in the news. This is not to say that the issue has not existed for some time – note we had a multi-story apartment fire which was related to façade panels in the Lacrosse building in Docklands in Melbourne in 2014. We also had news stories of asbestos content in ceiling panels (apparently imported from China) at the new Perth hospital; we have had a product recall on Olsent and Infinity branded electrical cable – originally imported from China. More recently there have been reports of glass balcony panels which have spontaneously exploded – leaving balcony areas unprotected and with glass falling to the street below; and similar problems have been reported with shower screens. It is believed that the failures are linked to imported products and poor manufacturing in that the glass material contains nickel sulphide.

Following the fire in the Glenfell building in London, the UK authorities have begun a process of inspecting and testing other buildings which have similar cladding products installed.  As at the end of June, reports have indicated that 120 high rise buildings in 17 areas in the UK have failed tests for cladding fire rating. In Australia, Prime Minister Malcolm Turnbull has asked premiers and chief ministers to urgently audit their high-rise buildings. In Victoria, authorities are auditing about 600 properties and the Mayor of Melbourne says that fire concerns at 17 Melbourne buildings with non-compliant cladding have been a focus. In NSW the Govt has foreshadowed an announcement and inner city councils have already commenced work to identify buildings that should be audited. News reports have indicated that there could be 2500 buildings in NSW that have flammable cladding similar to that on the Glenfell tower. It has also been reported that the Building Minister’s Forum met at the end of June to discuss a national strategic response to risks from the non-compliant installation of building products. An announcement is expected on this shortly.

So how does this affect Professional Indemnity Insurance Coverage? It should not be a surprise that insurers will be keen to understand or limit their exposure to what will be very significant claims arising not only from property damage and personal injury associated with fires and injury associated with non-compliant building products but from the economic loss associated with the need to remove and replace dangerous non-compliant products. Accordingly, for risks/occupations which are exposed to the potential of such claims, there will no-doubt be increased scrutiny by underwriters with perhaps some focused risk assessment questions and perhaps some standard endorsements (relating to non-complying building products) – especially for D&C risks and for building certifiers. Some insurers may decide to reduce their exposure by writing less of these risks – either by risk selection or by increasing rates – or both.

While the problem has obviously been there for some time – it usually takes a disaster or a significant loss event to jog the market, like the regulators, to respond.

Do you need to change what you do?

Brokers should be conscious of risks your insurance clients have due to non-compliant building products which have been used in buildings designed or certified by your clients.

Further, insurers may be looking to be assured of established risk management practices which have been implemented by the proposer to address this exposure.